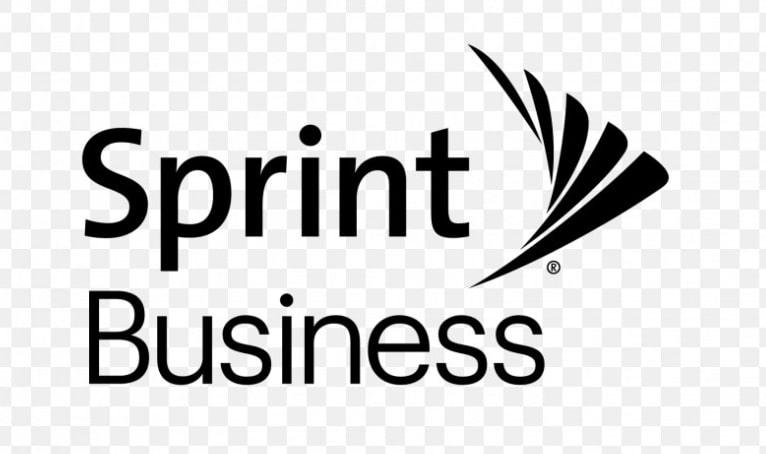 As of March 31, 2017, Sprint has served more than 59.7 million connections and is widely recognized for its contributions to innovation and technology.

It has provided wireless 4G service from a national carrier in the United States.

In December 2019, Sprint was named to the Fortune 2019 list of the 100 best workplaces in diversity.

Sprint has also been recognized by Gartner, Inc. as a Visionary in the 2019 Magic Quadrant for Managed IoT Connectivity Services, Worldwide for its IoT solution.

Sprint was founded as Brown Telephone Company in 1899 by Cleysoy Brown. This was the first time that telephone service was provided to the rural area in the United States.

In 1911, they merged along with three other companies to be called the United telephone company.

Paul H. Henson, former chairman and president of the company, was regarded as the first person to recognize fiber optic networks as a fast and reliable method of communicating.

In 1980, the company started working on a 23,000-mile fiber-optic network for long-distance calls. It took them nine-year to make this profitable. When Henson retired in 1990, the company’s revenue was $8 billion.

It was in 1987, United Telecom changed its name to Sprint Corporation.

In 1995, the company began to offer wireless service in the Baltimore- Washington metropolitan area. This was the first time in the United States.

In 2004, Sprint Corporation and Nextel Communications, which were the third and fifth leading providers in the United States, agreed to merge to form Sprint Nextel Corporation.

On April 1st 2020, Sprint Corporation merged with T-Mobile USA which has the nation’s largest 5G network.

What do they do ?

The products here can also be bought in installments where you pay a certain sum of money every month with zero down installment.

They have come up with cloud-based phone service providing intelligent access for businesses.

In the future, they are coming up with HD mapping for navigation of autonomous vehicles, artificial intelligence-powered refreshment stations, security robots in town halls and many more.

The company has sponsored movies like Men in black 2, Superbad, Eagle eye, Sex and the City, Transformers and many more.

Sprint business believes in the industrial revolution. They converge billions of collections. They transform opportunities to impact. Time and again they have proved themselves as the leaders of innovation.

Right now, they are the largest 5G network providers of the United States. They are bringing in a transformation to connect every United States citizen with the 5G network.

The company is committed to offering free 5G access and good data plans at a very low cost so that all customers can reap in the benefits.

The company is also committed to deliver free access to 5G for the next 3 years. Your whole family can talk, text, and surf on their smartphones without worrying about cost.

T- Mobile USA and Sprint Business have merged with the intention of combining all the resources so that the customers can get a whole new connectivity, value and the service they deserve.

They are committed to building the highest-capacity nationwide network in U.S. history.

The company is committed to providing 5G for all the people in the United States.

After the merger with T- Mobile network, the company is committed to expand 14 times what it is today in 6 years.

Sprint has committed to be carbon neutral across all of their operations by 2025.

Sprint has committed to serve more than 800 Virginia locations with 100% Renewable energy. This includes Sprint’s retail locations, cell phone towers, and Sprint’s east coast corporate office in Reston, Virginia. These facilities had been consuming more than 88,000 MWh per year.

Sprint has also committed to responsibly reuse or recycle 100% of the electronic waste directly generated from business operations.

In August 2017, Sprint launched the 1 Million Project Foundation with a mission to help one million high school students achieve their full potential by giving them free mobile devices and high-speed internet access.

Sprint offered to its Customers In Texas impacted by Flooding caused By Tropical Storm Imelda. They have also provided support during Houston Floods and many such calamities.

Read about 5 Business strategies every business must need to plan for long-term survival.